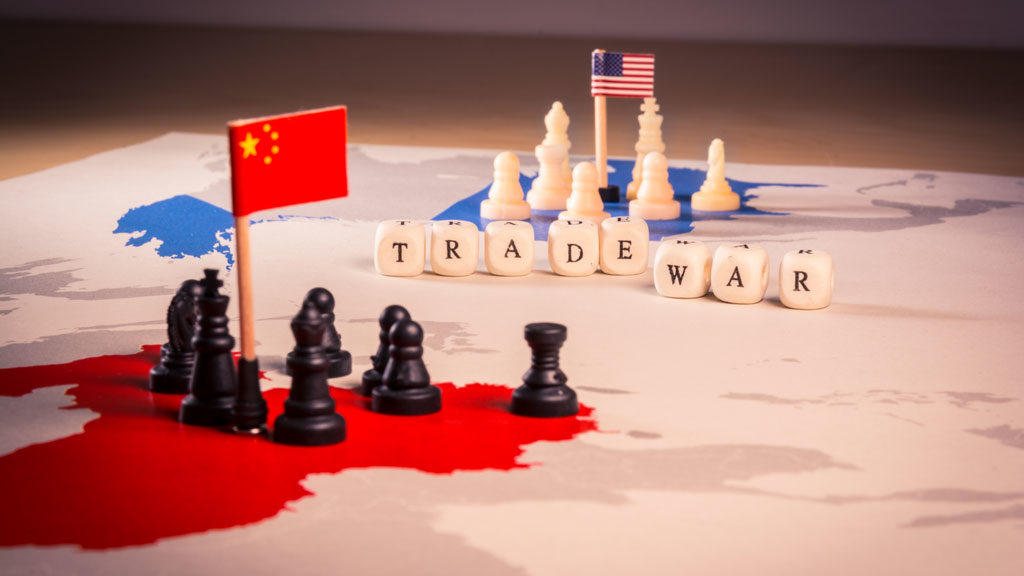 The US should invest more in artificial intelligence research and training applications connected to national security, a government-commissioned panel led by Google’s former CEO said in an interim report last week.

The news comes after The National Security Commission on Artificial Intelligence (NSCAI) brought to attention the potential alarming progress China has made in this area in the last few years.

Created by Congress last year, the Commission said the US government is still far from turning AI from “a promising technological novelty into a mature technology integrated into core national security missions.”

To encourage developments in this direction, Robert Work, vice chairman of the NSCAI and a former deputy secretary of defence, said that an internationally coordinated effort on AI would go a long way in developing security applications of AI.

Work added that, as of last week, the NSCAI had spoken with Japan, Canada, the United Kingdom, Australia and the European Union to work towards these common goals.

The commission report, which referred to China more than 50 times, warned the country is investing more than the United States in AI.

“China takes advantage of the openness of U.S. society in numerous ways – some legal, some not – to transfer AI know-how,” the report said.

The country would be ahead in the field in two areas in particular: face recognition technologies and fintech. However, “this does not mean that they’re ahead (in) AI overall,” said Eric Schmidt, the panel’s chairman and technical advisor to Google’s parent Alphabet Inc.

In fact, Schmidt added that, while China is a “fast follower”, “the best and the most original papers are still occurring in the West.”

But what about the cooperation between Chinese and US researchers? The report analysed visa and export controls between two countries and concluded that restricting joint efforts between them would hinder the US economy.

However, the commission was unable to provide specific solutions regarding this issue, suggesting as an alternative a policy that shouldn’t be a “binary one between cooperating and disentangling.”

Instead,  the US should continue to cooperate with China on fostering the responsible use of AI, including the ban on artificial intelligence able to authorize the launch of nuclear weapons. 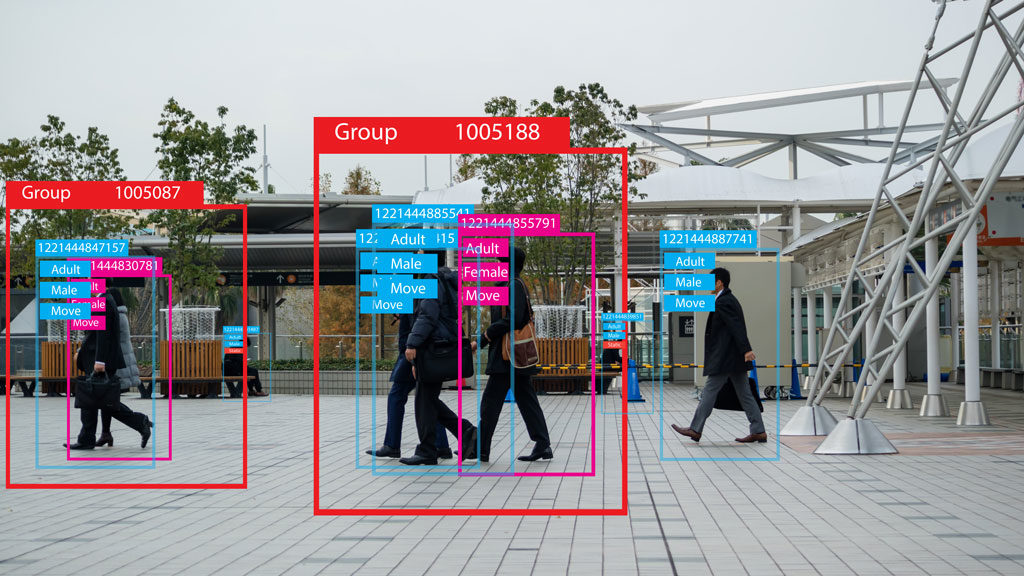 Among the most dangerous uses of AI would also be state-surveillance, the report warns. In this regard, China could set a bad example for authoritarian regimes who might use the technology to violate human rights.

In fact, according to the report, “at least 74 other countries are also engaging in AI-powered surveillance,” including half of “advanced liberal democracies.”

In order to win over tech workers who have previously protested industry partnerships with the US military, the report said, “ethics and strategic necessity are compatible with one another.”

According to the document, while the US government is actively supporting making the technology unbiased and safe, “the Commission is concerned that debate will paralyze AI development.”

A final version of the report will be ready in about a year, the commission concluded. How do you think AI security applications will change in this time-frame? And how is the trade war going to shape this phenomenon?