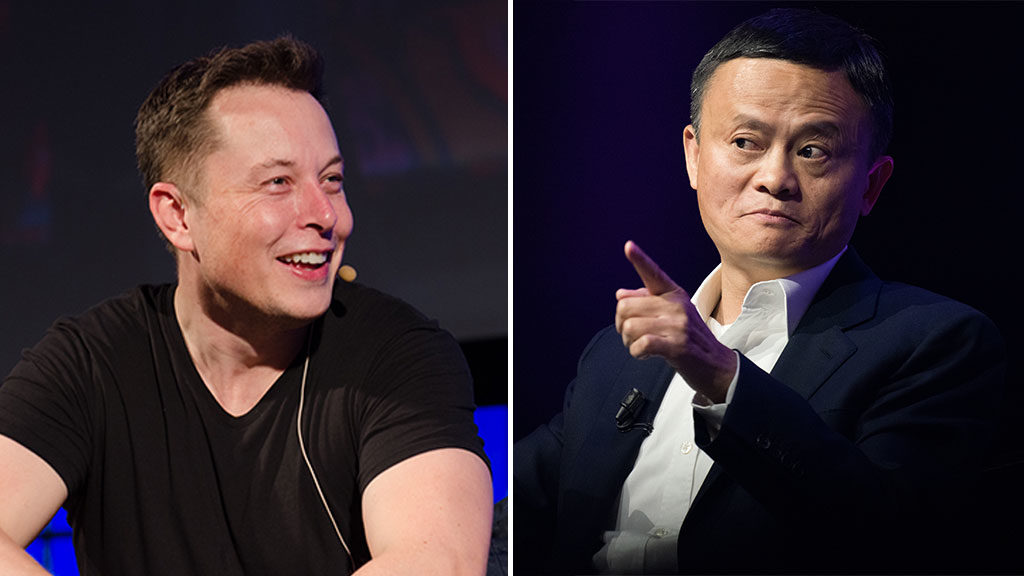 The conversation kicked off the event and saw the Chinese co-founder of Alibaba and the Tesla and SpaceX creator discussing several topics, from technology to Mars, jobs and even death.

But the part of the debate who saw the two men argue more animatedly was about artificial intelligence. Jack Ma said AI poses no threat to humanity, but Elon Musk called that “famous last words”, and heatedly disagreed.

“Computers may be clever, but human beings are much smarter,” Ma said. “We invented the computer – I’ve never seen a computer invent a human being.”

Despite not being a technical person, ma added: “I think AI can help us understand humans better. I don’t think it’s a threat.”

However, Musk strongly disagreed. The Tesla founder claimed the “rate of advancement of computers in general is insane”, describing a vision in the near future where super-fast, artificially intelligent devices will rebel against dumb and slow humans.

“The computer will just get impatient if nothing else. It will be like talking to a tree,” Musk said.

The tech tycoon also used this chance to steer the conversation towards its last passion project, Neuralink, a company working on an implantable brain-chip that will eventually bridge the gap between men and machines.

“Right now we are already a cyborg because we are so well-integrated with our phones and our computers,” Musk said.

“The phone is like an extension of yourself. If you forget your phone, its like a missing limb.”

But Ma counterargued that, thanks to AI, humanity will also have more leisure time in the future as automation will replace humans in several jobs, particularly in transportation, food production, and other tasks requiring calculation.

“People could work as little as three days a week, four hours a day with the help of technology advances,” he said.

Despite the heated debate, however, both men agreed that human mortality is a positive thing as every new generation comes up with new solutions to the global challenges humans face.