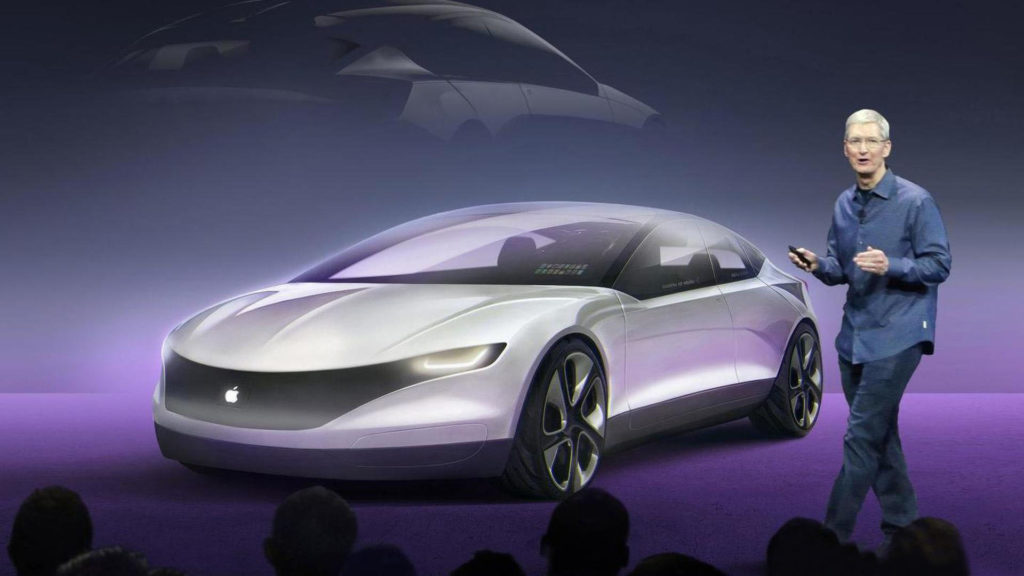 A number of companies have been hit with significant turnover and layoffs over the last few months. Big media players famously took a hit, laying off more than 1,000 journalists early this year despite an upward trajectory when it comes to digital ad revenues. For many, this indicated difficulty grappling with our new digital reality, and a sharp change in direction as a result.

Let’s take a look at a few recent examples.

Apple lays off 190 at its self-driving vehicle arm, Project Titan

The firm announced plans to “lay off people from eight different Santa Clara County facilities near its Cupertino, California headquarters, as of April 16” as part of a larger restructuring, after announcing 200 layoffs in the division back in January. Of the 190 people laid off by the iPhone maker, 33 were hardware engineers, 22 were software engineers, and 31 were product design engineers, according to a letter the company submitted to the California Employment Development Department. Another 46 were managers.

A closer look at the roles impacted can indicate where the firm’s focus is beginning to shift. According to Automotive News, “Some of the positions hint at physical products for consumers: three product design engineers and an ergonomics engineer face layoffs.”

The announcement follows a recent change in leadership, as Doug Field returned to Apple as Vice President of Special Projects following time at Tesla. The firm had reportedly been struggling to move its self-driving car efforts forward in the face of competition, as Project Titan had reportedly undergone numerous management shakeups and changes of direction since its launch in 2014. Does this indicate a new focus for the company’s special projects team?

On the other side of the coin, when workers leave a company en masse after short periods of time, it can generally be taken as a strong indicator about the company’s leadership and culture that might require further digging.

UK-based Revolut faced intense criticism in a recent report by WIRED. The growing fintech company is accused of forcing applicants to recruit customers for free, setting unachievable targets for workers, bullying from managers and consistently asking workers to put in more than the traditional eight hours – what Stevie Buckley, co-founder of Honest Work and HR advisor, calls a “recipe for burnout.”

The firm’s staff retention rate is well below the average for a startup – generally between 18 months and 4 years. According to WIRED, “An analysis of the start and end dates of 147 former Revolut employees on LinkedIn suggests that over 80 percent had lasted less than a year, and over half stayed at the company for less than six months.”

This doesn’t come as a surprise when, upon further digging, the report revealed notes from CEO Nikolay Storonsky to the staff much like one sent on the company’s Slack messaging service, “saying that any members of staff ‘with performance rating [sic] ‘significantly below expectations’ will be fired without any negotiation after the review’”.

The company has gone through a number of country managers and HR team members in a short time, and at the time of the report, had more than 200 vacancies listed on its website.

A look at alternative data sources suggests the firm tried to override negative employee reviews to improve its external perception. Over the last 2 years, the company received on average 2-3 reviews per month. However, on March 3 – three days after publication of the WIRED article – they received 14 reviews in less than 24 hours. All of these reviews were positive.

High attrition rates and open vacancies aren’t just an issue for private companies. For workers in the public sector, a number of external factors impact hiring rates. At the NHS in the UK, Brexit is factoring into the already urgent levels of staff shortages, particularly for nursing and elderly care.

The Health Foundation said there was an “urgent need” to “reduce the high levels of vacancies and staff turnover in the NHS” as the gap between supply and demand for employees continues to worsen. Trusts reported more than 100,000 vacancies, including more than 41,000 nursing posts, as vacant in the NHS in England in 2018.

Laws around skilled worker visas are impacting the organization’s attempts to make a dent on these vacancies, as much-needed immigrant talent is being threatened by visa problems. “If immigration from the EU is significantly reduced, hospitality will be heavily affected as up to 24 per cent of the sector’s workforce is from the EU,” Ufi Ibrahim, CEO of the British Hospitality Association, said.

According to iNews, “dozens of medics waiting to work in the health service are stuck abroad as their Certificate of Sponsorship (CoS) applications – necessary to secure a Tier 2 (General) workers’ visa – have been rejected.”

Issues internally are also cited as key factors in the slow growth of available workers in this sector. “Work-life balance has been increasingly cited as a driving factor for people leaving the NHS. The number of people who said a lack of balance caused them to leave increased by more than two-and-a-half times between 2011/12 and 2018/19, amounting to an additional 11,000 people.”

Turnover rates, open vacancies and mass layoffs are all indicative of the performance of a company, including internal events and the company’s strategic focus. Anyone looking out to determine future performance in these organizations should keep an eye on the movement of what is often their most valuable asset – human capital.