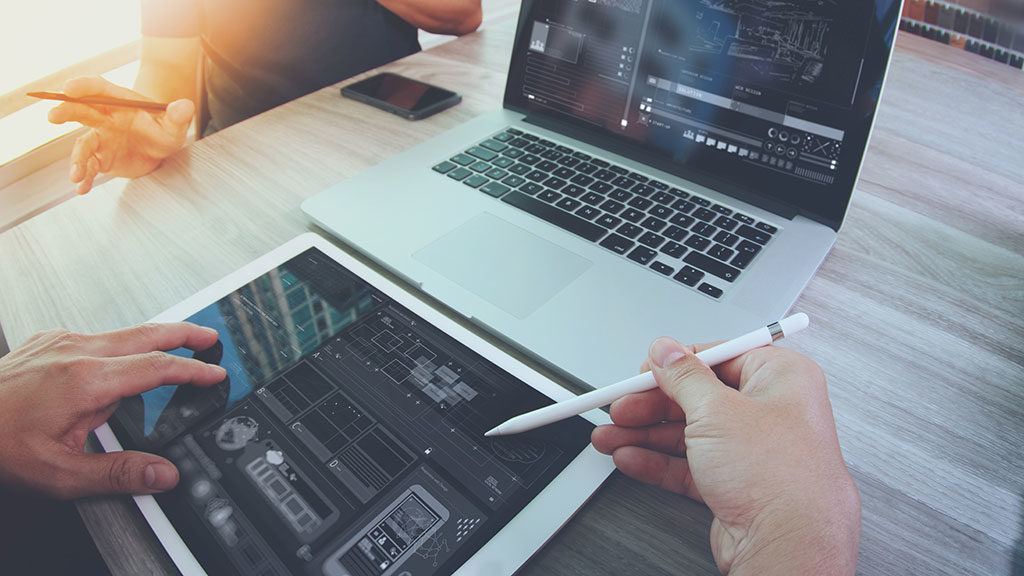 Startup Engineer.ai, which claims to use artificial intelligence (AI) to build apps, would be using human engineers instead, a report by the Wall Street Journal alleged on Wednesday.

The startup’s website claims that its “Human-assisted AI” technique is capable of building apps for customers in a few clicks.

However, the Wall Street Journal spoke with several former employees and analysed documents suggesting the company didn’t actually use AI at all to build its apps.

Speaking at an event last year Engineer.ai CEO Sachin Duggal claimed that 82 per cent of the work on the event’s app was done by AI in just under an hour, and human engineers worked for five weeks to finish the rest of it.

“[The] majority of the work is done by AI, and then we have over 26,000 engineers around the world who add little pieces that are missing,” he said on that occasion.

Based on this data, Engineer.ai has raised nearly $30 million from various investors, including a SoftBank subsidiary.

Despite this, the Wall Street Journal reported that, according to people familiar with the matter, the company has started building its AI capabilities just in the last two months, and it’s at least a year away from actually using it to make any apps.

The misused funds would also be the cause of former Chief Business Officer, Robert Holdheim, being sacked after confronting Duggal about the matter.

The news comes amidst a trend of start-ups trying to attract customers and investors by claiming they are using AI for different purposes.

Earlier this year, for example, a report by venture capital firm MMC revealed up to forty per cent of European start-ups classified as AI start-ups were not actually using the technology.

This is a dangerous trend as it might translate in companies with actual AI capabilities to miss out on funding opportunities.