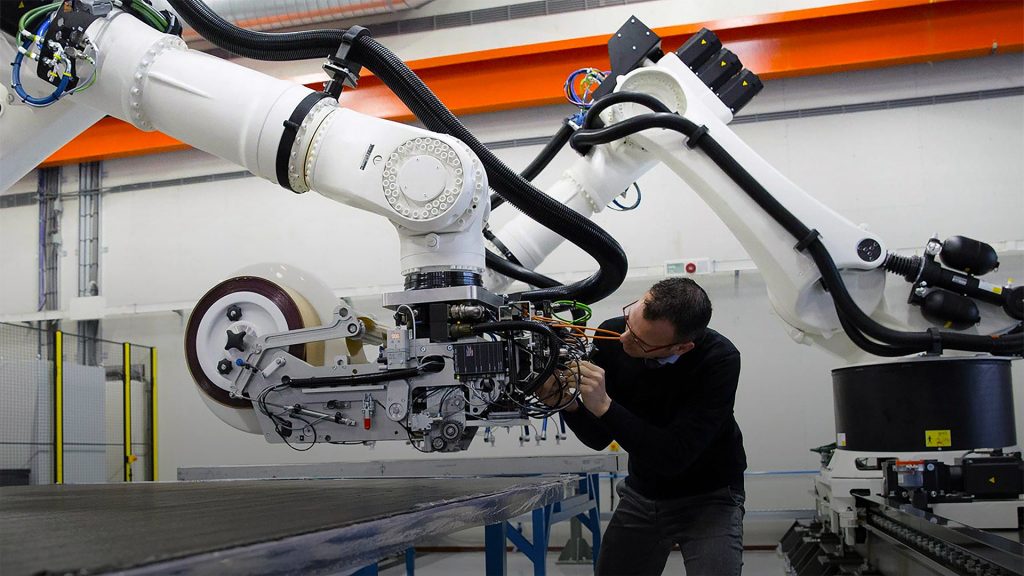 In panel discussions around the future of AI during Outside Insight launch events around the world, the topic of job displacement and fears around the future of work arose again and again. The conclusion each time was that while automation will certainly replace jobs that can be performed by machines, the doors will be open for new roles with that require higher-level thinking.

“Which jobs will be automated first? The jobs that computers do better than humans. That sounds terrifying, but we are really removing jobs where computers do a better job and humans can move on to do more value-added jobs.” – Jorn Lyseggen, Meltwater Founder & CEO

Panelists discussing the future of decision-making at global Outside Insight book launch events have predicted that adoption of AI will not necessarily have a massive negative impact on jobs available; rather it will bring about a shift in the types of jobs that humans will do and skillsets required, vs those that can be automated by machines. However, that shift may not always be smooth, or welcomed with open arms.

A report on the Future of Work from The Information took a close look at the current debate over the extent to which machine learning will change the nature of work in the near future, citing measurement as a key factor, with middle management as the area most affected.

“It is now possible to measure everything,” writer Sam Lessin posits. “In a sense, this is just the acceleration and personalization and natural extension of the 100 year old-plus Taylor method. Rather than measuring overall output just in steps of the industrial process, we are moving to a world where we personally measure all steps in everything.”

Most important is the focus on data. “Where things can’t be automated, the data will be used to help you understand how you work and improve what you do.” This will in turn be used for performance management and will lead to human work that is increasingly more intellectually challenging.

The increased focus on measurement, The Information predicts, might then allow us to become more flexible. “The more that measurement allows us to be outcome-oriented, work will become far more self-directed and flexible in many cases.” The result will be, in Lessin’s terms, work that is increasingly more human.

Automation and the shifting workplace

Today, advancements in AI can arguably be seen as a continuation of the automation that began during the industrial revolution in the 1900s and even the preceding agricultural revolution, all of which required a change in the skillset humans needed to adopt, while enhancing our output and ability to focus on work which required higher level thinking.

According to Forbes and The Times journalist Toby Shapshak during the Johannesburg launch of Outside Insight, “With machine learning, we’re teaching computers to do things we don’t want to do ourselves. It’s a continuation of the automation we’ve seen through the 1900s of the tasks that humans used to have to do by hand that are now being done by a system.”

A recent McKinsey report looking at the future of work evaluated the impact automation will have on jobs and the workplace by the year 2030. “Our key finding is that while there may be enough work to maintain full employment to 2030 under most scenarios,” it stated, “the transitions will be very challenging—matching or even exceeding the scale of shifts out of agriculture and manufacturing we have seen in the past.”

Looking at the impact of AI on productivity and economic growth, a number of people will have to change occupations or adopt new skillsets. According to McKinsey, areas most affected will include physical work, office support and customer interaction, with Japan leading as the region with the sharpest decline in estimated employment growth.

We’re already seeing elements of this taking shape in some of the biggest industries, starting with banking. This week, RBS announced significant layoffs, following announcement from Lloyd’s of over 200 branch closures, due to the implementation of online banking and automation, as these incumbents fight to compete with agile startups who are implementing AI and competing on fees at rapid pace.

McKinsey’s research “estimates that between almost zero and 30 percent of the hours worked globally could be automated by 2030, depending on the speed of adoption.” An important caveat, however, is that “even when some tasks are automated, employment in those occupations may not decline but rather workers may perform new tasks.”

The future role of the corporate executive

This shift in tasks and skillsets, Jorn believes, will start with executive leadership. “I think executives in the future need to be a lot more data savvy than they are today. They need to understand how an AI model works.”

He stresses, however, that a combination of human judgment and data analysis carried out by AI will best represent the future of decision-making. “Humans have an important role to play even when we’re surrounded by AI. Human judgment, ethics to assess a situation is really important; AI is just a tool.”

Dave Duarte of Treeshake in South Africa sees a future executive that looks a lot different than today’s – one which, like advancing technology, will be able to work across layers, much like technology stacks. “The executive of the future is going to have to be far more imaginative highly collaborative. You need to be able to interface with the machine. So you’ll have a high level of digital quotient, analytical quotient, teamwork, all of that. They won’t be dependent on himself [or herself]; he’s able to play into networks of intelligence – it’s basically a tech stack.”

“Even with automation, the demand for work and workers could increase as economies grow, partly fueled by productivity growth enabled by technological progress.” – from the McKinsey report “What the future of work will mean for jobs, skills, and wages”

Particularly in developing countries, where an increase in disposable income, population and access to technology, as well as investments in infrastructure and construction, will increase demand for work. However an estimated “75 million to 375 million workers (3 to 14 percent of the global workforce) will need to switch occupational categories.”

These shifts will demand that policy makers, regulators and corporate executives embrace the coming technological shift while planning ahead for the transitional strains likely to be felt by the working class.

A recent study from the National Association of Corporate Directors in the US concluded that changing business models and global economic conditions, many of which have been brought on by the technological revolution and will impact hiring patterns and desired skillsets, are among top concerns for today’s executives, indicating a shift in requirements particularly from board members driving major strategic decisions. “Today’s directors are facing unprecedented challenges, demands, and expectations that amount to a new mandate for boards,” said Peter Gleason, president and CEO of NACD.

“Boards must better understand the risks and opportunities that affect performance and drive strategic choices over the next 12 months.”

The best way to gain a better understanding of risks and opportunities affecting performance and embrace AI for the benefit of the entire organization? Looking at real time external data in your competitive landscape. Cue Outside Insight.