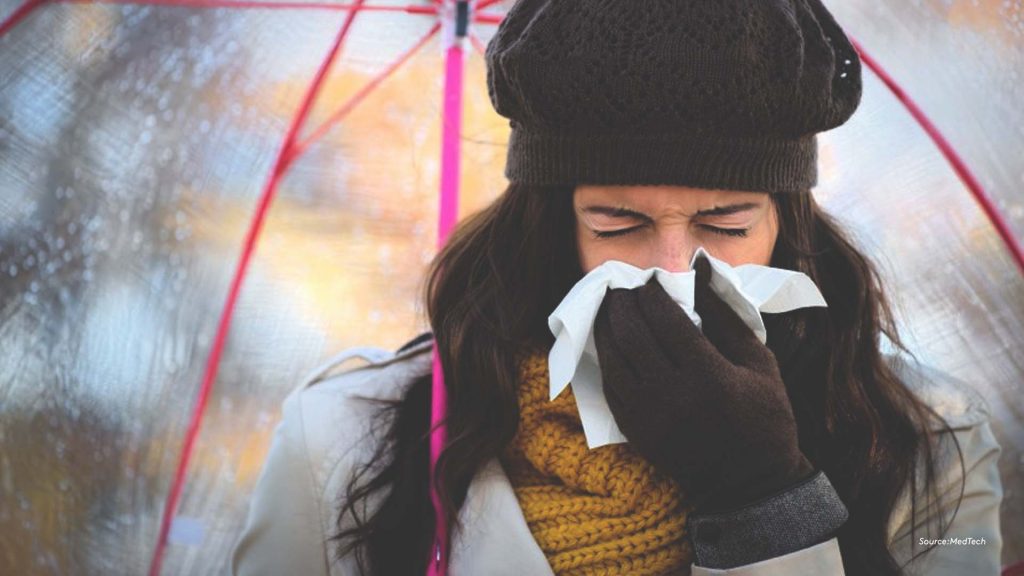 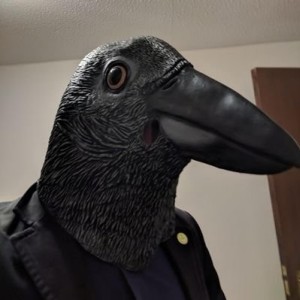 One of the most important ways to combat the spread of contagious disease is accurate, real-time surveillance to find out where the illness is spreading, and how quickly. Thanks to social media data, today’s technology is bringing us one step closer.

When you’re dealing with epidemics, timing is everything. Detecting the spread of an illness a few weeks, or even a few days earlier or later might represent the difference between a health catastrophe and an avoided disaster. If a virus is caught within the incubation period, and the hosts are promptly confined and treated, only a few people could get hurt; otherwise, thousands might die.

We are not talking about Ebola— or, rather, not necessarily. Flu can be a fearsome illness, too, and result in hundreds of deaths, or more, if left unchecked.

In an effort to track an epidemic as soon as it emerges, epidemiologists have previously relied on hospital records, or more recently, patients who can self-report their symptoms through apps (which in turn send them info on vaccination and medications.)

Today, however, researchers, doctors and computer scientists have been trying to get that information in real time – without waiting for patients to report it. To do so, they’re tapping into the enormous trove of personal information that is social media. In fact, already in 2011, a study by researchers at the University of Bristol had found that geo-located posts on Twitter could offer insights that would enable them to spot early warnings of a spreading disease.

The scientists gathered and analysed over 50 million geotagged tweets mentioning flu-like symptoms. They then cross-referred the tweets with epidemiological official data on flu by region, collected by the National Health Service— they found the tweets rather accurate in revealing the course of the disease.

They then trained a machine learning algorithm to recognise tweets containing some keywords associated with flu bouts. The result is the Flu Detector— an almost real-time, Twitter-based detection system for the rise in flu contagion. For comparison, the CDC’s (Center for Disease Control)  interactive FluView platform, their latest effort in surveillance technology, updates data only on a weekly basis.

“Our research has demonstrated a method, by using the content of Twitter, to track an event, when it occurs and the scale of it,” Bristol professor Nello Cristianini said commenting on the research behind Flu Detector. “We were able to turn geo-tagged user posts on the microblogging service of Twitter to topic-specific geolocated signals by selecting textual features that showed the content and understanding of the text.”

External data can be used for spotting something even more insidious than dangerous viruses: depression. The Australian government, for instance, has created a language processing tool to analyse social media posts—32,000 a minute— in order to spot verbal signs of depression and mental illness. In this way, officials and researchers can access an instant snapshot of the mental health of the whole country.

In the US, some public health professionals are also looking to exploit the power of social media to pick up cases of food poisoning – and use this data to help identify the source.

Former Google data scientist and University of Rochester professor Adam Sadilek, for instance, has developed nEmesis: a machine learning system that scours Twitter and other social media for posts containing words associated with symptoms of foodborne illnesses. They range from “stomachache” and “throw up” to “my tummy hurts.” Geolocated posts can allow the system to highlight which restaurants were close to the user when they tweeted about their symptoms— effectively acting as a guide to what restaurants is best to avoid.

In some cities such as New York, Las Vegas and Chicago, authorities are already using nEmesis and similar tools— such as a Columbia University’s system relying on Yelp reviews — in order to flag restaurants for further investigation.

In other words, in the age of Outside Insight, complaining about your sore tummy on Facebook could result in someone getting a massive fine.

Dive deep into Outside Insight in practice, with videos featuring leading AI experts.