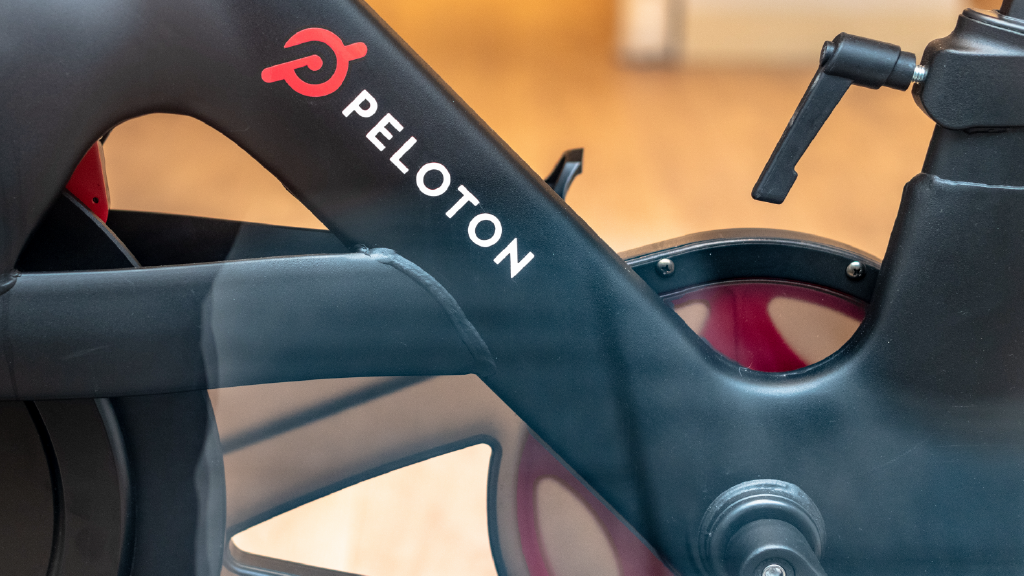 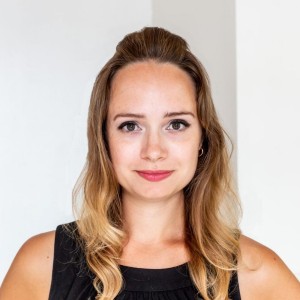 In August, connected bike and treadmill company Peloton filed paperwork to go public, in what the Financial Times called the “next ‘everything is a tech company now’ IPO.”

Peloton has been described as the “Netflix of exercise.” Their business model is based on a combination of hardware sales and ongoing subscriptions: its community members spend $2,220 – $4,295 on a bike or a treadmill as a one off purchase, and then pay $39/month for access to its library of live streamed and on-demand content.

So are shares in Peloton a good investment?

Meltwater data shows some positive signs for Peloton, and also flags some potential issues that investors should be aware of.

People feel great about the Peloton brand, as measured by the language they are using on social media.

The majority of posts included words like “love” and very few expressed anger or disappointment.

Many users included angry language in their posts in response to Equinox’s chairman hosting a lavish fundraiser for Donald Trump, which led to calls for a boycott of the company’s luxury gyms.

The fact that people like Peloton as a brand really matters. There are only so many $2,000 bikes they are going to be able to sell. The secret to their long term success will be to keep subscribers to their digital content, so that each new customer they secure continues to contribute revenue to the company over time.

So the “selling happiness” thing is actually really important – if their customers stay happy, then their long term revenues are secure.

Even before Peloton published their figures, it was clear from alternative data that they were experiencing growth.

Meltwater’s Signals tool, which uses a machine learning algorithm to find leading indicators in online data, flagged a press release back in November which showed that Peloton was moving into a much larger office space, suggesting an increase in headcount:

This was backed up by LinkedIn data, which showed enormous growth in Peloton’s employee count year on year:

Something else that pointed to really positive momentum was the fact that the amount of press that Meltwater picked up on the company increased steadily since the beginning of 2019.

So what’s the catch?

Meltwater’s Signals product is designed to find the “needle in the haystack” and flag one or two articles that might be important from an investment perspective.

Here are the three problematic signals the algorithm highlighted:

Lawsuit – Peloton has been sued for broadcasting music illegally. This could become a major problem. Peloton community members were not happy when the company tried to use cover songs for workouts rather than original jams. If Peloton can’t figure out a way to use original music lawfully, it risks losing crucial long-term subscribers or adding hefty fines to its already mounting losses.

Supply Chain Risk – Signals flagged this article which offers a clear explanation of Peloton’s supply chain risk. Essentially, the company is not big enough to have the bargaining power of Apple or Google over its suppliers, and may struggle to produce the right number of bikes and treadmills after it goes public.

ESG Concern (Executive Pay) – Peloton seems to be paying its two top executives rather a lot ($21.4m, apparently). Investors should look at Peloton’s competitors and see if this is normal in their industry – if not, it could be a sign of poor governance.

What about the fact that they are losing so much money?

This in itself is not necessarily a problem.

There is a precedent in Silicon Valley for companies to go public before they make a profit – for example, Facebook and Amazon lost money for years while they established market dominance.

The idea is that you get people hooked, and then you find a way to make money once you have a loyal customer base, by introducing advertising or premium services like Amazon Prime.

This doesn’t always work. Uber has always said that its goal is to become indispensable like water, and then it will start charging people more or pay its drivers less in order to make a profit. This plan backfires when you have a couple of years of terrible PR, and people don’t feel loyal enough not to switch to a cheaper competitor.

So perhaps the question for Peloton is as follows: Is the company a Facebook or an Amazon that has potential to build such a loyal following that its customers would be willing to pay $4,000 for a bike instead of $2,000, or $100/month rather than $39/month?

It is quite possible.

People who love Peloton really, really love Peloton. For example, Leor Distenfeld, Meltwater’s Executive Director of Fairhair.ai, is a fan of the product. She feels the instructors are great, the bike is good quality, and she likes the fact that there is endless content. She says you can get as good and motivating a workout as going to a class but in half the time, and without the hassle of traffic and parking.

Realistically, the high-end clientele the company targets probably have a lot more to give than $39/month, especially if the service is replacing the cost of gym memberships.

As long as Peloton solves its music licensing issue and manages to avoid major PR scandals, the company and its investors could have a happy ride ahead.