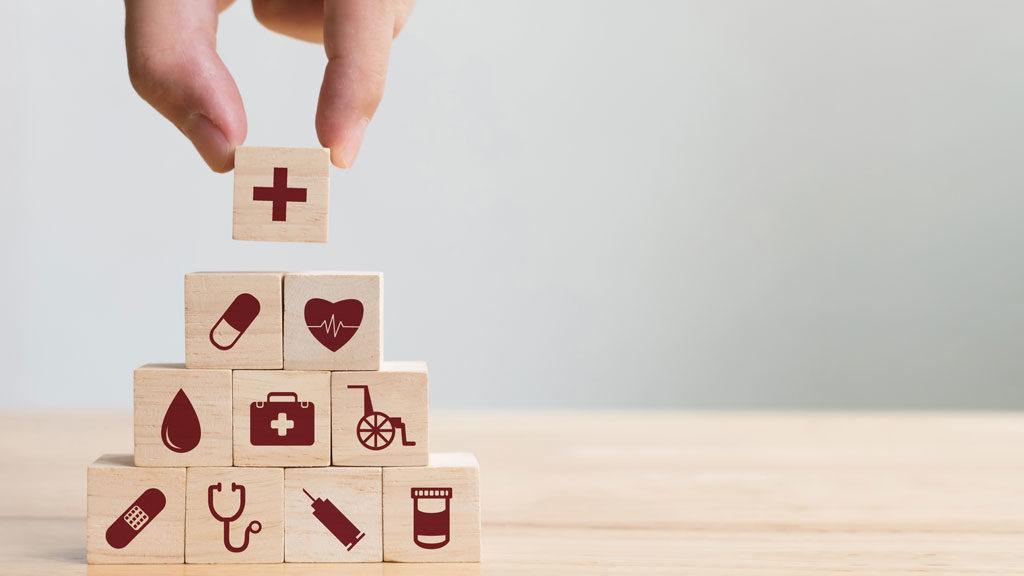 The seed round funding will go towards advancements of Small Pharma’s lead program about a metabolite of ketamine as an oral anti-depressant.

In particular, the startup said they will invest the funds in further studies about SPLO26, a “psychedelic” 5HT2A drug for the treatment of depression.

As well as the SPLO26, she company is working on another medication for the treatment of depression, the SPL801, which is an active metabolite of ketamine.

“We are really excited by the emerging data on SPL801 and SPL026,” Peter Rands, managing director at Small Pharma, told in-Pharma.

“Both compounds have been known for decades but only now do we have the tools to unlock their true potential. That they might bring relief to the hundreds of millions of underserved depression suffers worldwide is truly inspiring.”

Rands also told in-Pharma that, while Small Pharma does not currently have a team for artificial intelligence (AI) operations yet, that might change after this funding round, given the calibre and specialisation of the investors.

In fact, O2h is an early-stage enterprise investment scheme fund created by o2h Ventures specifically focusing on the biotechnology sector and related AI projects. The AI Fund, on the other hand, is known for recently investing in AI-focused startups such as Landing AI and Woebot.

Commenting on the news, o2h Ventures said the biotech sector is quickly expanding in the UK, and many pharmaceutical companies rely on small biotech startups to target specific disease areas, such as cancer and genomics.

However, for how potentially revolutionary in treating depression symptoms, ketamine-based therapies are under scrutiny in the pharmaceutical world after researchers at Stanford University published a study in the American Journal of Psychiatry showing how ketamine could damage the opioid system in the brain.

In any case, Rands said the company is planning a Series A in early 2020 that will push the new drugs for clinical testing through an investigational new drug (IND) application.