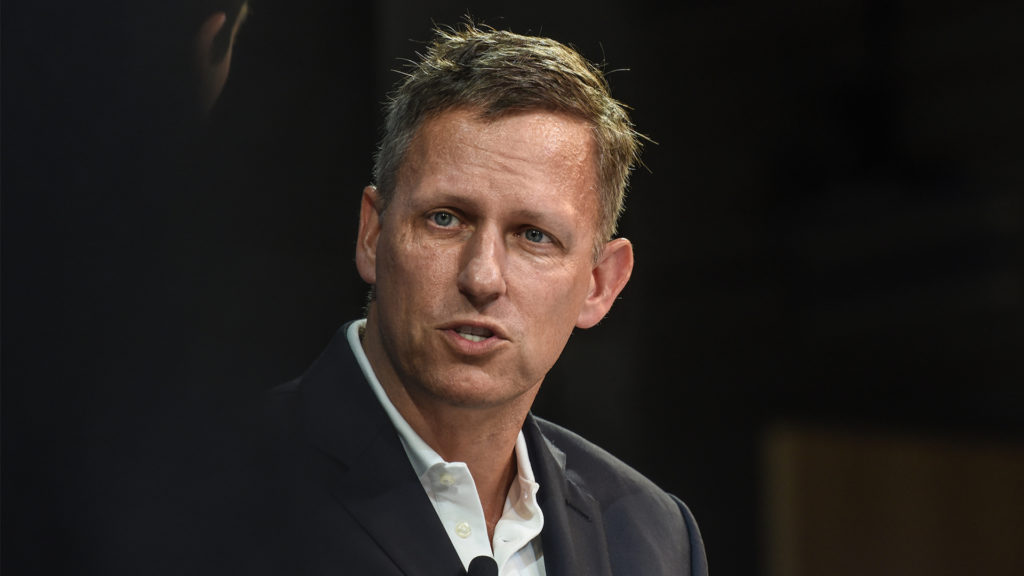 Investors often look at what we call signals, or collections of data points observed over time. These signals indicate whether a company is on a particular trajectory, or might predict events that will follow. Signals can come from a number of sources, including traditional financial information, as well as alternative data like news, social media, customer review sites, job listings, website traffic, credit card transactions, weather and satellite data and more.

However, unlike traditional indicators like investments or sales growth, signals from alternative data may reveal brewing issues within a company – from pending lawsuits or PR crises, to increasing turnover, to the rise of a new disruptive competitor. These might indicate a very different future path hiding beneath the surface.

Relying on information from a single angle or set of data about a company doesn’t take into account other rising factors and external, or internal, forces which may upset the balance or indicate a coming threat.

Named for a mythical metal in Lord of the Rings, Mithril had been demonstrating signs of strength and promise, with extreme confidence from a Silicon Valley titan, co-founder Peter Thiel. But according to a recent report from Recode, today it’s facing “drama, disarray and unanswered questions about its finances” that is threatening to turn the firm on its head, and could concern potential portfolio companies and existing stakeholders.

Mithril was said to be the ‘capstone’ to Peter Thiel’s investment empire. Leader Ajay Royan promised the world – all of the things investors would like to be associated with.

Last week, according to Recode, Mithril had its best moment yet when “portfolio company Auris Health sold to Johnson & Johnson for more than $3 billion — returning at least $500 million to the fund.”

The firm currently holds $1.3B in assets under management. Despite having invested only $90M so far – a rather slow spending rate for the industry – Mithril closed a second fund for $740M just a year later, in which Thiel doubled his personal investment.

On the surface, many of these indicators pointed toward a positive trajectory. But a deeper dive into more data points from areas across the company potentially indicate something very different.

Recode outlined a number of red flags raised around Royan’s leadership, from misuse of management fees, to the firm’s slow investment rate, to his lack of appetite for risk, to high employee turnover rate and an incomplete move of HQ from Silicon Valley to an office in Texas, which today remains sparsely furnished.

Many are concerned over the small size of the team, lack of investments taking place and seemingly disparate communication coming from Royan. While some investors remain confident in the firm, the addition of these data points might paint a very different picture than the former image of success.

The fall of Abraaj

In a bigger way, those looking out observed early indicators last year from the now-collapsed Abraaj Group, which to the unsuspecting eye had been on a positive trajectory before crisis hit. The firm was a “$14B powerhouse”, the world’s most significant emerging markets specialist, and garnered support from some of the biggest in the business, including the Bill & Melinda Gates Foundation and the International Finance Corporation.

Founder Arif Naqvi took a major step to position the brand as an impact investor and made a big bet on emerging markets. He was a near-celebrity in investment circles for his work to “combine social returns with a financial one,” but according to The Financial Times, was blamed for “what PwC, the liquidator of the holding company, refers to as ‘the long running liquidity shortfall between the investment management fees and operating expenses.’”

The fall came as a massive deal to sell a majority stake in Pakistan’s K-Electric fell through. This happened amid rising rumblings from investors like the Gates Foundation who launched an investigation into Naqvi’s “misuse of their money” in fall of 2017. A number of investigations and audits later ensued surrounding the firm’s debt and management of funds, while turnover climbed, layoffs rose and Naqvi stepped down.

While fund investors remained initially unaware of the situation, many claim partners and shareholders knew the full extent. Could the story have been different, interceptions made sooner, had they followed the trail of online breadcrumbs Naqvi and the firm had left behind?

Additional signals don’t always reveal rising issues. In many cases they may offer forward-looking insights that indicate the foundations of future success, despite initial setbacks. The famous stories of Apple’s rough start and Fedex hemorrhaging $1M per month in its early days remind us turnaround is possible.

Meanwhile, investors like Y Combinator famously look to data points outside of the expected to help them determine whether a founder will be successful – like projects founders work on in their spare time – rather than searching for the perfect CV.

It is knowledge gained from observing a combination of signals from activities across a company, and its people, over time that can best indicate future success.