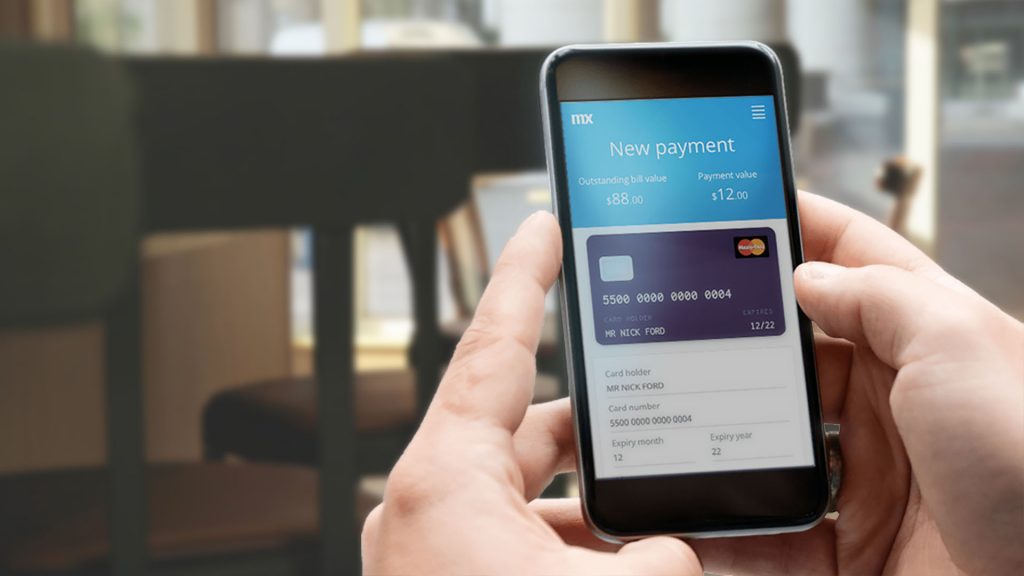 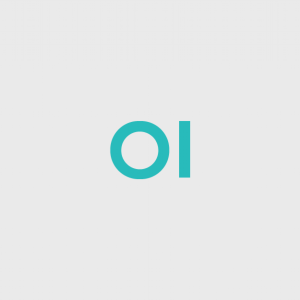 Low-code and no-code platforms are seeing new life, as access to artificial intelligence and fast deployment of applications becomes increasingly critical with the popularity of Cloud-based software development. These products enable those without a coding background to more easily access the benefits of AI.

According to The Information, Amazon is developing a low-code platform to enable business users who aren’t engineers to build customized apps, using a simple drag and drop solution. AWS is hoping the platform would attract non-engineers within existing client organizations.

Sometimes referred to as “Enterprise High-Productivity Application Platform as a Service” (hpaPaaS, via Gartner), low-code, or no-code platforms, are gaining momentum as AI continues to prove a vital tool. Analysis firm ResearchAndMarkets.com predicts the low-code application development market will increase from $4.32 billion currently to $27.23 billion by 2022, growing around 45% annually during the period.

In January 2018, IBM announced it will begin offering low-code development platform Mendix as part of its Cloud services. According to TechCrunch, IBM is hoping to attract more users to its variety of services. “Specifically, this includes deep integrations with Watson AI services like conversation for building chatbots, translation services, text to speech, the Watson Tone Analyzer for understanding emotions in text and the Watson Visual Recognition service. Using the Mendix connector kit, developers also will be able to access IBM’s IoT and blockchain services.”

Low-code platforms like Mendix, OutSystems, Appian and Caspio have seen a surge in use over the past year. According to a press release from Caspio, “the number of low-code application developers holding non-technical job titles, known as ‘business developers,’ increased by more than 500 percent as compared to three years earlier.”

These platforms are not new. Companies such as Salesforce, along with OutSystems and Appian, have been selling low-code products for more than 15 years. Microsoft launched its PowerApps platform in 2015.

Google’s answer, the AppMaker platform, launched in 2016, in an effort to “make it easy for anybody to quickly develop basic apps that serve a very specific purpose inside an organization.” The interface populates with data from G suite applications.

What’s different about today’s developments is the addition of AI. Integrating AI into these platforms is allowing developers to build out quality software at an enterprise level, far more quickly than ever before.

For example, consulting firm Deloitte has taken advantage of OutSystem’s low-code platform to create what it calls BEAT (Behavioral and Emotional Analytics Tool), an outcome based voice analytics platform which the firm uses to “monitor customer interactions, manage alerts through risk scoring and provide a view on key risk indicators resulting from customer interaction.” It was developed in an effort to better predict a customer’s outcome when conducting risk compliance and monitoring.

“We’re really in the dawn of a new age that will transform how we gather, analyze, interact with, and learn from the massive amounts of data all around us, thanks to recent advances in Machine Learning and Artificial Intelligence. This will impact everything from how businesses improve their bottom line to how we shop and get to work,” said João Tedim, Cloud & Enterprise BG Lead with Microsoft Portugal.