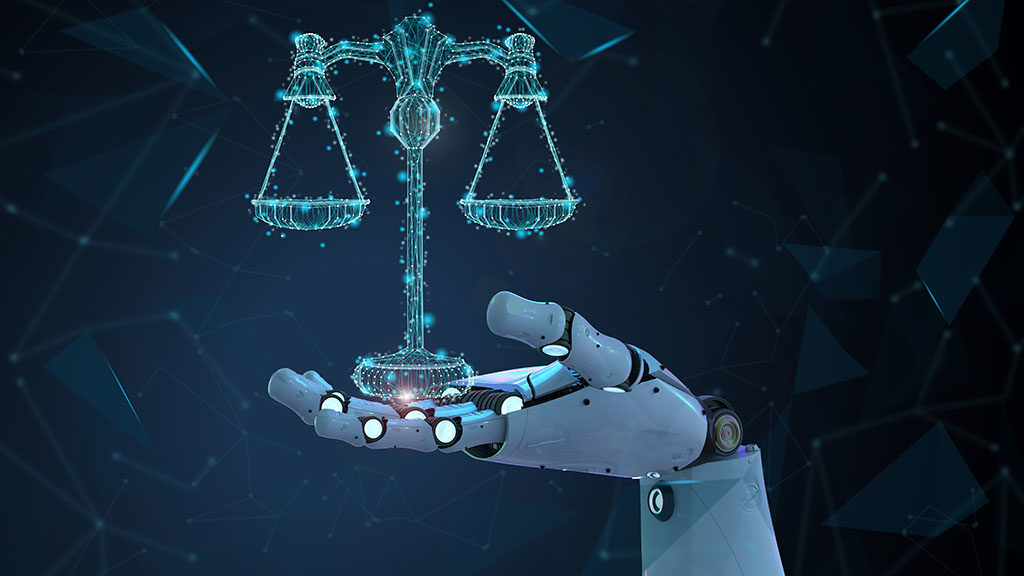 London-based legaltech startup Genie AI has raised £2 million (roughly $2.5 million) in a seed funding round led by Connect Ventures, and including a grant from UK Research and Innovation.

The Entrepreneur First alumni startup said the funds will go towards further developing the “SuperDrafter”, a machine learning-powered contract editor for law firms which is able to extract, curate, share, and recommend relevant knowledge within a firm in order to create better contracts.

“With my and Nitish [Mutha]’s MSc dissertations in deep generative algorithms and reinforcement learning, we realized we can not just extract, but actually recommend legal language specific to each matter,” said Rafie Faruq, CEO & co-founder of Genie AI.

The software assists lawyers by scanning thousands of past documents, then recommending various clauses during contract drafting, negotiation, and review.

“Lawyers always tell us they spend hours trawling through emails and file systems for that clause they wrote on that one deal; SuperDrafter shows this automatically,” Faruq explained.

“But it’s not just about efficiency. It’s about utilizing the collective intelligence of the firm, and that means a superior client service for law firms, and better commercial outcomes for in-house teams.”

The Superdrafter would be able to increase drafting efficiency by 52%, according to data from a product demo where 61 lawyers rated its efficiency.

Founded in 2017, Genie AI is already conducting trials of its software with law firms such as Clifford Chance, Withers and Pinsent Masons.

“We believe that Genie will complement our existing suite of legal tech tools” said Lucy Shurwood, Partner at Pinsent Mason, ”by allowing us to add an element of assessment in understanding whether a particular contractual provision is drafted according to, short of or goes beyond market practice, and ultimately whether provisions meet, exceed or fall short of particular client standards based on their preferences and documentation standards.”