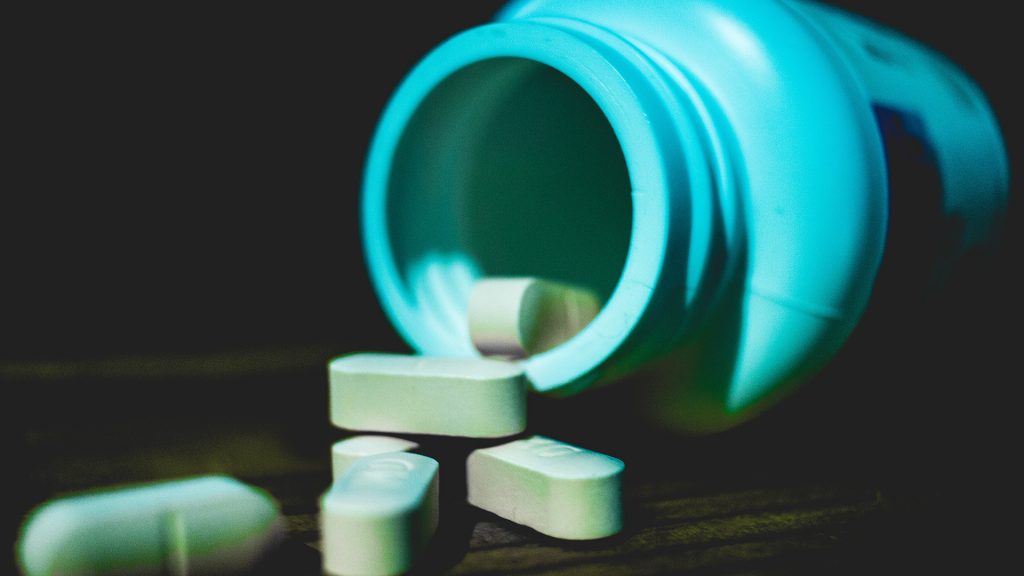 The growing prevalence of painkillers in America has led to what many term an opioid epidemic. Analytics platform axialHealthcare carefully mines patient data across a number of the nation’s largest insurers, as well as treatment pathways and physician performance, to predict who might be susceptible to addiction and help caregivers to determine the best possible treatment options.

Experts predict the cost of the opioid epidemic in America today has topped $1 trillion, between 2001 and 2017, with over 62,000 related deaths in 2017 alone. It’s projected to cost another $500 billion through 2020 unless significant action is taken.

According to research firm Altarum, “the greatest cost comes from lost earnings and productivity from overdose deaths — estimated at $800,000 per person based on an average age of 41 among overdose victims.” Related healthcare costs reached $217.5 billion from 2001 to 2017.

According to the National Safety Council, “of all the types of substance abuse, from alcohol to marijuana and cocaine, people who are hooked on opioids end up in hospital the most.”

The Obama Administration attempted to step in and promote price-conscious consumerism when it comes to pain treatment, encouraging patients to choose cheaper treatment options in an effort to reduce the nation’s healthcare burden.

Unfortunately, opioid painkillers are much cheaper than alternative and safer options like physical therapy. A copay, for instance, might be $600 for a session with an orthopedic physical therapist as opposed to $30 per month for opioids. As such, the responsibility falls on employers to ensure coverage for alternative options.

In the US government’s recent budget proposal, $13B of the $17B opioid-related budget has been earmarked for “expanding access to prevention, treatment and recovery support services, as well as support for mental health.”

Examples of data insights that might indicate at-risk patients:

Length of time a patient has been taking a prescription

The firm raised $16.5M in 2016, for a total of $26.25M, bringing some of the nation’s largest insurance providers onboard and gaining access to their patient data.

axialHealthcare’s “cognitive decision support system” scans a patient’s records and can automatically inform a physician, pharmacist or caretaker if the patient they’re treating is at risk. The axialPractice solution will help care providers determine alternative treatment methods by offering educational insights, peer benchmarking and decision support tools based on Scientific Advisory Board guidelines, as well as peer consults.

The brand’s latest operating platform, axialINSIGHT 3.0, was released in October 2017 and uses predictive analytics to “identify and engage patients in need of treatment…to help ensure appropriate pain care is available for millions of Americans suffering from [opioid use disorder] OUD.” The platform offers new OUD treatment options targeted toward each capability’s respective end-user: health plans, practitioners and patients. The goal is “to create the nation’s only evidence-informed solution to identify, engage, treat and support patients with OUD, as well as the physicians who manage their care.”

Patrick J. Kennedy, axialHealthcare board member and former U.S. Representative (D-RI), said, “Only 20 percent of patients with a substance use disorder receive treatment of any kind. I’m confident that axialHealthcare’s new OUD capabilities will have a positive impact on those in need of treatment and the overall fight to combat this epidemic.”