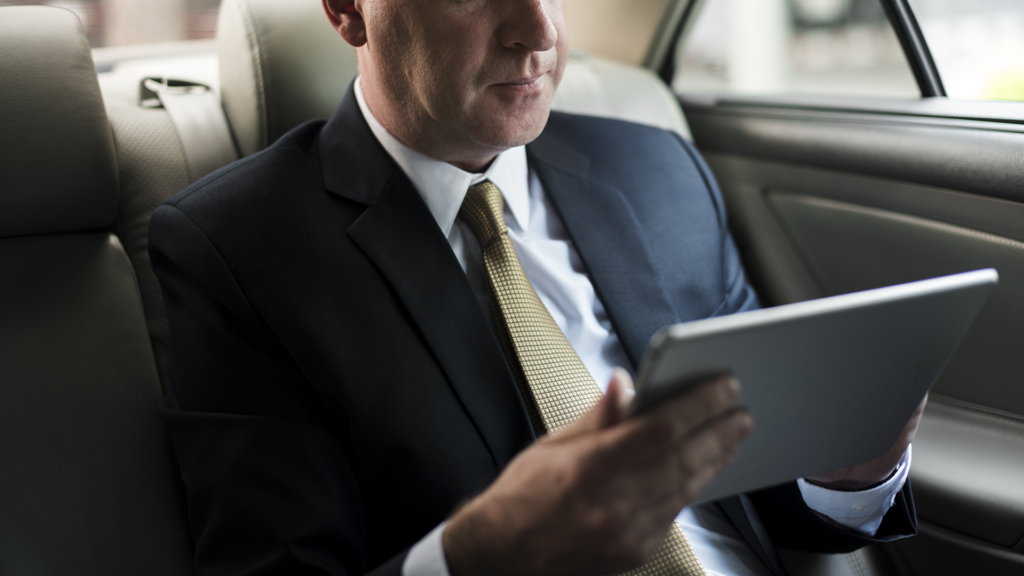 A 360 degree perspective enters the boardroom

Thanks to the ever-growing trove of external data we have access to today, investors, board members and other stakeholders can get a more holistic view of a company’s trajectory, without having to rely on what executives report in board meetings or earnings calls.

According to The Economist, these “new data sources make it harder for executives to mislead investors.” After all, it’s generally in the best interest of an executive to paint a promising picture of a company’s performance – but it may not be the whole perspective.

An executive’s position often “encourages them to be overly optimistic about their company’s outlook. Sometimes they are clueless. And occasionally they are careless about what they tweet.”

Take the case of Elon Musk, whose tweets have famously been known to swing his company’s valuation drastically in one direction or another, often coming to the surprise of the brand’s stakeholders. Regulators, as well as Tesla’s investors, can benefit from further insights into realistic day to day operations at the company, beyond the details its leader cares to share publicly, both to fact check him and to better predict what he might disclose.

“Investors have long clamoured for more insight into Tesla’s operations,” The Economist reports. “Happily for investors, new methods of data-gathering present a solution. A growing number of providers now sell ‘alternative data’—a catch-all term for measures found beyond financial statements and other typical sources. J.P. Morgan, a bank, reckons that asset managers spend up to $3bn a year on such data.”

Alternative data can fill the gap to provide forward-looking information about a company beyond what’s disclosed by a its leaders. Where investors listened closely to an executive’s tone on earnings calls or tried to find clues in the information disclosed in the past, they can more easily fact check claims by looking at alternative data, from news and social, to open job listings, to public sentiment.

You can monitor specific companies in your portfolio for flights to uncommonly visited destinations (or to expected destinations), staying abreast of evolving corporate developments.”

Some alternative data types, including things like flight paths, credit card transactions, satellite imagery and location-based data, can be used to track executive and company activity, as well as activities taking place on the ground.

According to CIO.com, Quandl’s new FlightSight product “monitors corporate aircraft ownership of publicly-traded and private companies and tracks their flights to more than 25,000 destinations.” What can this tell an investor? It can help them keep a more realistic eye on the movements of leaders in their portfolio companies.

Quandl explains, “you can monitor specific companies in your portfolio for flights to uncommonly visited destinations (or to expected destinations), staying abreast of evolving corporate developments.” These datasets can help predict inventories, retail foot traffic, sales volumes, shipment paths and more – something investors were looking at in the past but never had the means to collect and analyze at a large scale, or in real time.

As well, access to aggregate analysis of news + social data can reveal signals, which, tracked over time, offer predictive insights into the overall trajectory of a company and reveal where issues are beginning to arise.

Armed with insights from alternative data, investors can enter the boardroom with a more holistic view of a company’s performance and reduce the need to rely on reports from executives. While it might make it more difficult for a company leader to shed the best possible light on their performance, the resulting conversations will be based on real context and may highlight areas that need attention before they become crises.