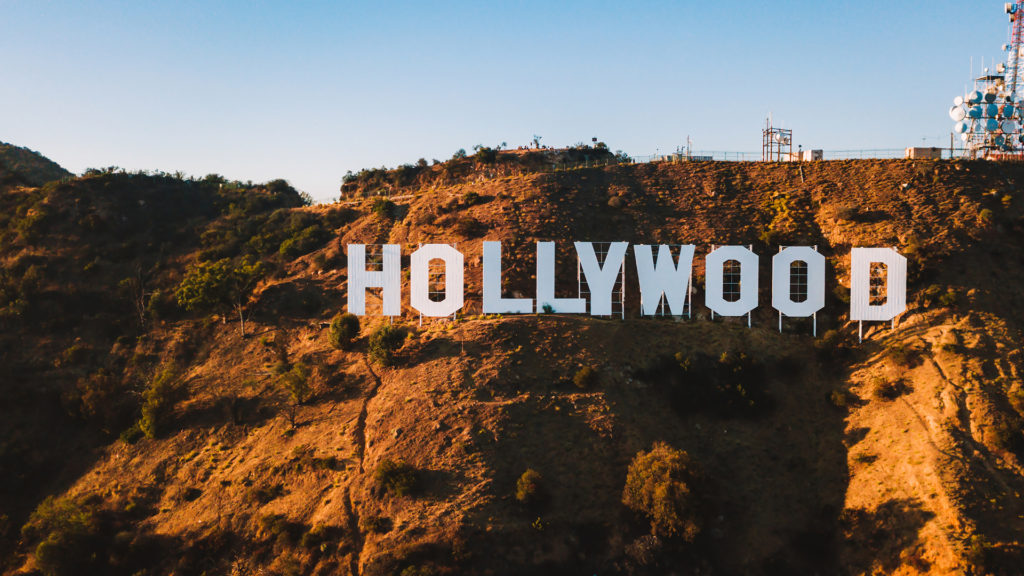 Confirmation comes from the former CEO of Paramount and Fox, IAC and Expedia Group chairman and media mogul Barry Diller, who spoke with Recode’s Kara Swisher in the latest Recode Decode.

To ignore the inevitable disruption from Netflix, and its streaming and original content models which have followed across Amazon, Disney and more, would be to live in denial. The business models for television and film production, and the marketing of entertainment, have been flipped entirely on their heads by the data-driven Netflix phenomenon. It continues to lead in user base and engagement.

According to Diller this is not because these companies are better at producing entertainment. On the contrary, they are at their essence tech businesses. While Netflix knows how to leverage its data to create and promote the perfect recipe for content that will resonate, Amazon knows how to use data to make people “buy that thing” – whatever that thing is.

“Amazon’s model is saying, ‘If you join Prime, we’re giving you things,’” Diller said. “‘So our job is to get you to join Prime. If we can get you to do that by giving you Black Panther…or The Marvelous Mrs. Maisel, then great.’ But that model, to people in the entertainment business, is like, ‘Oh my god, how did that happen?’”

Netflix slowly but surely built its entire business with tech and data at its core, understanding what people want and how they navigate the entertainment industry – as opposed to media companies which are frantically attempting to incorporate data-driven insights and a direct-to-consumer approach years later, in order to catch up.

Insights impacted the path the Netflix service would take, from the novelty red box in supermarkets, to mail-order DVDs to their eventual streaming service. The confidence with which they blindly purchased the rights to their first original content, House of Cards, without ever having seen an episode, was a blatant indicator of the extreme value they place on these data-driven decisions.

On the other hand, however, Hollywood does one thing and one thing only, and that is to entertain. “We have one job. We entertain the folks,” Diller said. “If they like what we do, they buy a ticket or subscribe to this or get that, and then they get that in a fair exchange for their creative ability being essentially exchanged by somebody who says, ‘I’ll buy that thing.’”

According to Diller, the original titans of the media industry – CBS, NBC and more – were able to survive and thrive as technology evolved from radio to television and more because they were able to simply purchase rising businesses as soon as they started to gain popularity. As a result they remained the dominant forces, with six companies consolidating power at the top. Today, however, Amazon and Netflix are simply too powerful to be bought.

What are the indicators?

Consolidation has begun, forced by the pressures of these tech disruptors.

The pending merger of Disney and Fox – a deal exceeding tens of billions of dollars – will be “the first time in modern history that a major Hollywood studio has gobbled up another major,” according to The Hollywood Reporter. One of the originals, Fox will potentially cease to exist as an entity in the future, Diller predicts, bringing the number of big players down to five.

This extends into the wider media industry, as WPP CEO Martin Sorrell a year ago referred to the “fearsome seven” who were disrupting the space and beginning to force consolidation.

“The pressures that Amazon, Google, Facebook, Microsoft, Netflix, Alibaba, Tencent — the ‘fearsome seven’ if you take the top five companies plus the two Chinese companies — those pressures are causing consolidation,” he told CNBC.

“On the content side, companies like Netflix and Amazon can pay significantly higher sums for an hour of content than traditional content producers. And that has created changes in the market, some would say distortions in the market, that are driving this consolidation.”

These tech companies simply have a capacity to pay that goes far beyond that of traditional media houses.

Further, it’s clear that competition – from Disney to AT&T – is ramping up and rapidly following suit to enter the original content streaming game. All these players are looking to data to determine how best to leverage their unique positions.

As well, Netflix has the confidence of Wall Street on their side. Even with a recent price hike, it’s clear the popularity of Netflix is rising while interest in TV is on the decline. RBC Capital Markets analyst Mark Mahaney believes its recent price increase will stick despite any initial setbacks, citing strong user satisfaction and competitive benefits: “Netflix offers a flat-out compelling value proposition — a massive content catalog with an increasingly large amount of original content at a very low price,” Mahaney wrote.

A deep understanding of the consumer

Whereas the titans of traditional entertainment must take a blanket approach and rely heavily on box office momentum, Netflix is able to understand precise nuances within user data that enable the service to attract, retain and continually engage viewers long after a particular entertainment experience has passed – something traditional media players struggle to do.

“Not only was Netflix acquiring more content to rent and stream, it was getting really good at putting the right titles in front of the right people so they spent more time on the service,” Ashley Rodriguez wrote in Quartz.

“Netflix’s great breakthrough was that there are many, many more components of a film than genre, actor, director, time period that go into why you might like or be interested in seeing a film,” said Mitch Lowe, the former Netflix executive and current CEO of MoviePass. “I have some weird quirk where a film that’s filmed in the winter, no matter what it is, for some reason I want to see it. Those are the nuances that Netflix understands.”

Whether or not Netflix will retain its position as the industry’s top player as more enter the market remains to be seen, but it’s clear that what we once knew as the glory days of Hollywood have officially given way to the demands of our new digital reality.