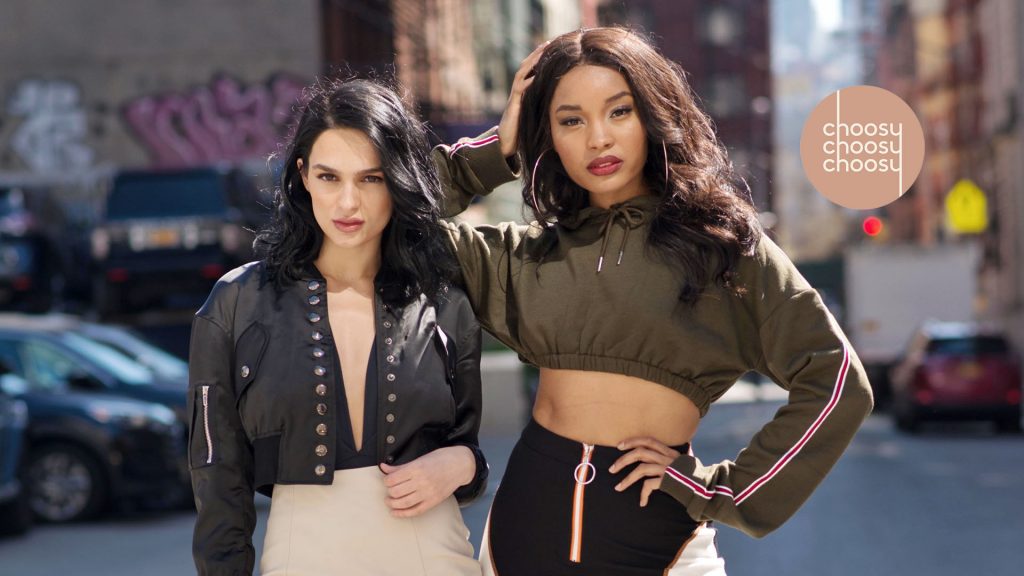 Though no longer a new phenomenon, insights from social media data continue to impact the way businesses operate and the decisions are made across the board at the world’s leading fast fashion brands. Newcomers like Choosy are finding ways to leverage external insights to disrupt the space and incorporate learnings from the giants who came before.

Access to real time customer feedback via social media and in-store data is contributing to an even greater explosion in the fast fashion space – impacting strategy and decision-making across all elements of these organizations, from supply chain to product development and consumer research.

Fast fashion is a term coined by some of today’s largest global fashion brands who have created a business model around mass produced ready-to-wear styles for the low end consumer, in very short turnaround times. Often this involves the “copycat” approach by which brands to a large extent pull styles directly from runway designers and reproduce them for far less.

Brands like Zara, H&M, Asos and Missguided have popularized the term, picking up on a rising consumer behavior over the last decade by which more, lower cost clothing items are being purchased but kept only half as long.

According to a 2016 McKinsey report, “By compressing production cycles and turning out up-to-the-minute designs, these businesses have enabled shoppers not only to expand their wardrobes but also to refresh them quickly.”

Doing this correctly requires vertical integration in the supply chain, a method by which all research, design and production is done in-house, enabling just in time production which allows for fast turnaround times and flexible factory capacities.

Zara has a particularly rich reputation for its innovative supply chain and extensive use of AI in decision-making. The brand produces around 450 million items annually in regular small batch deliveries. All merchandising decisions at the store are driven by data, leveraging personal digital assistants that evaluate consumer product preferences in real time. Combined with insights from social media demonstrating new trends and brand feedback in real time, this data informs algorithms that regularly recommend adjustments along the supply chain.

Choosy is a New York and China-based new age contender in the fast fashion space that intends to inform its entire product development strategy using social media data. They look at styles made popular by the world’s most followed influencers and see which styles fans are actively looking to find for themselves.

According to Digiday, “Choosy is looking to social media — rather than the runway — for inspiration. In-house designers will select what to create based on data pulled from Instagram, using algorithms that comb trending celebrity posts with comments like ‘Where can I buy this?’ and posts that customers have commented on with ‘#GetChoosy.’” The brand is letting customer preference drive their product decisions, rather than following the runway and hoping for the other way around.

How will they compete? Observing what’s worked for brands in the past, they’re taking a leaf out of quite a few books. Following in the footsteps of fast fashion groundbreakers, Choosy’s production team is also vertical, with all designers and manufacturers in house, enabling them to very quickly pivot and produce new lines. Like Forever21 and H&M, their items will all be available for under $100 and in sizes 0-20.

Like Yeezy’s footwear brand, they are able to easily create and predict demand by producing each style in small, limited batches that ‘drop’ twice per week, and even accepting pre-orders. In this way, the startup also hopes to avoid waste from excess stock that’s currently plaguing giants like H&M and Burberry who are in dire need of a solution to the more than $4.3B in unsold inventory they’re sitting on.

Unlike their competitors’, Choosy’s strategy is not about a blanket approach based on what’s coming down the runway. Rather, by looking at real time data on social media to inform designs for their next ‘drop’, they’re narrowing in on styles that have already demonstrated interest in their target market. 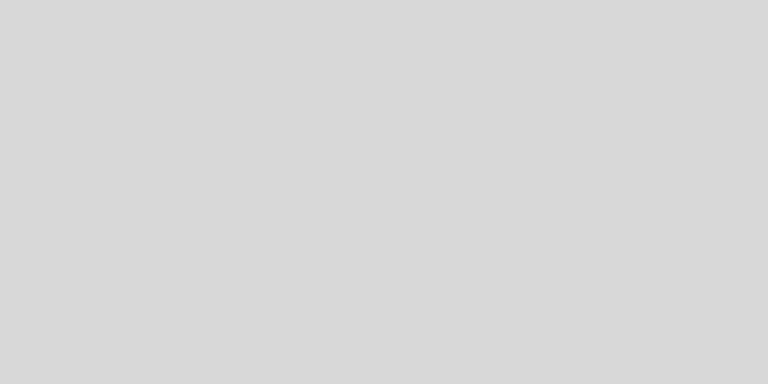 “Traditional fast fashion is essentially blanketing — they look at everything that happens on the runway and release everything,” said Choosy CEO Jessie Zeng. “To test out a style, they have to blanket all the stores to see if it sells. All clothes are essentially a potshot.”

A key tenet of fast fashion is agility – which comes from the ability to understand what’s working and what isn’t, and innovate quickly. With access to social media data and consumer insights, brands can know exactly what customers are looking for, in real time. The customers themselves then inspire new product development, rather than the other way around.

Brands getting this right are investing heavily in AI to analyze this data and better understand these insights. Inditex, the parent company of Zara, remains a key case study with its data-driven AI infrastructure. According to Nada Sanders, Distinguished Professor of Supply Chain Management at Northeastern University, “If I want to understand exactly how women’s long sleeve blue button-down shirts are selling at the Zara store on Newbury Street in Boston, I need to be able to hone in on that data.”

Inditex has famously partnered with tech startups and innovative solutions to test out all forms of automation and data analysis as they constantly look to improve on their processes. Most recently, they partnered with Jetlore, an AI-powered platform which uses machine learning to predict a user’s preferences (size, fit, brands, colors) from their actions, behavior, and everything they buy.

Today, every individual has the power to influence the future of fast fashion via social media. We’ve seen how social influence can be used as currency to influence brand adoption via Brandbassador, spun out of fashion brand OnePiece. Now simply asking where you can find a celebrity’s style can result in the ability to have it delivered to your door within weeks or months. Where will the power of consumer insights take us next?