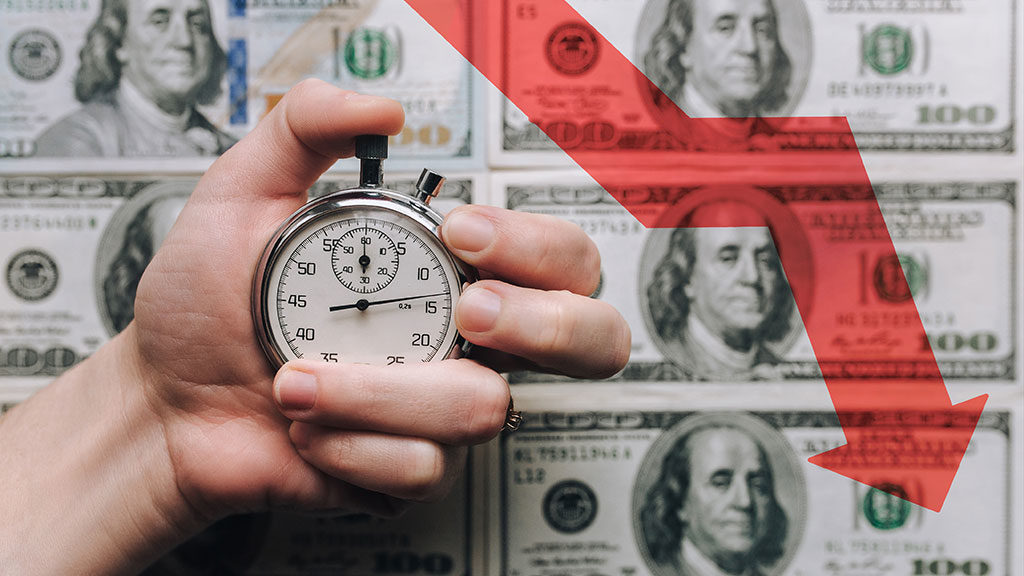 London-based tech firm Benevolent AI would be reportedly raising funds at a rate way below their $2bn valuation, an investigation by the Sunday Times revealed.

The company, which is led by ex-Facebook executive Baroness Joanna Shields, would be in talks with several Asian investors, according to the report, in the hope of getting Benevolent AI back on track.

The news comes after the firm’s fund manager Neil Woodford tried to restore order to his flagship Equity Income fund last month when investors withdrew billions of pounds and trading was suspended.

On that occasion, Woodford announced job cuts at the Woodford Investment Management’s Oxford headquarters, announcing he would use the resulting resources to reduce the fund’s exposure to illiquid and unquoted stocks.

However, the move was highly criticised by stockholders due to Woodford ailing fund’s exposure to private stocks such as Benevolent AI. According to the report, the former star trader would have breached the 10 per cent limit on private holdings in his Equity Income fund on several occasions.

Woodford has since apologised to investors, but also defended his policy of focusing on “undervalued assets”.

According to their website, Benevolent AI uses “artificial intelligence technologies to transform the way medicines are discovered, developed, tested and brought to market.”

The company, which recently disclosed a partnership with British pharmaceutical giant AstraZeneca and raised $115m in a funding round in April, count several ‘unicorn startups’ – startups with a valuation of more than $1bn – under their umbrella.

Despite this, Benevolent AI reported a substantial pre-tax loss of £33m last year on revenue of £6.8m, and the firm is seemingly risking to lose its unicorn status after its next funding round.

The loss in valuation represents an unexpected setback for Woodford as he tries to restore investor confidence. This would be confirmed by the fact that at the end of May 2019, Benevolent AI made up just over five per cent of the Equity Income fund, making it Woodford’s fourth-largest holding.

Commenting on the news, a spokesperson for Benevolent AI tried to reassure investors by saying that “on the back of its recent AstraZeneca deal and the continued commercialisation of its IP”, Benevolent AI would be “well placed to do a further fundraising in due course.”