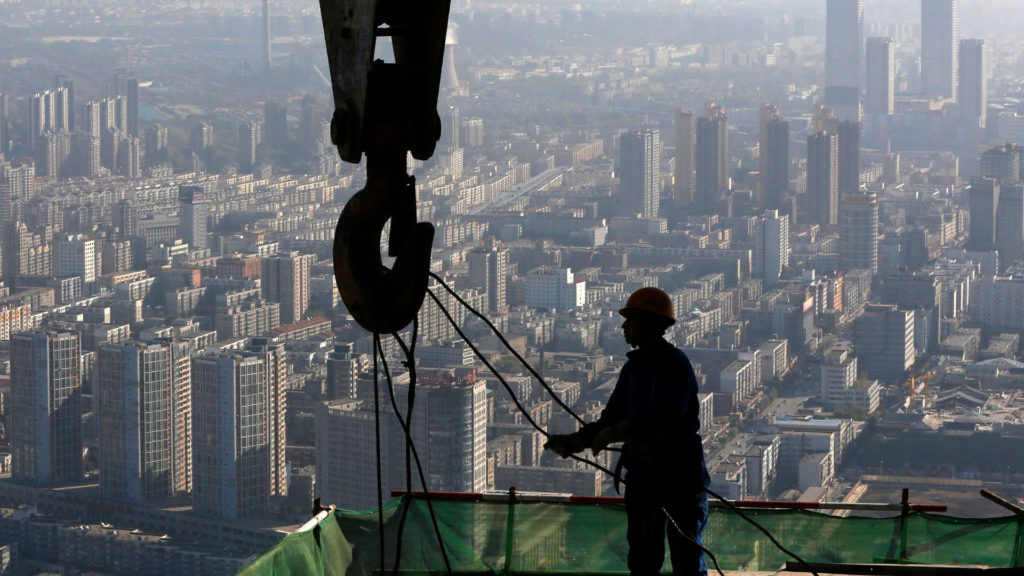 Governments, policy-makers and big businesses require sound data on the economy and current state of the markets in order to make informed, context-driven decisions. However, in emerging markets this data is often hard to come by. Can alternative data be the solution?

How alternative data in China can inform policy and business decisions

In China particularly, lack of transparency around economic data, as well as corruption related to data manipulation, such as over-inflation of GDP, has agencies looking to alternative data as a potential solution to the country’s lack of official statistics.

The Tribune Content Agency reports that the advent of alternative data and AI-driven analysis technologies “can be a game-changer for the industry. It has created new opportunities for data collection in China and produced a plethora of indicators that are capable of satisfying the growing demand for quantitative measures of economic activity.”

These indicators include things like observations of Internet usage among Chinese citizens – from search data, to shopping trends, to researching job opportunities. At nearly 60% penetration, mobile internet data offers a fair glimpse into the overall consumer market, providing a faster and more accurate way of measuring economic activity.

The benefits of access to this data have far-reaching impact. According to CNNIC data, more than 70 percent of the total number of Chinese people on the internet are shopping and paying online. The Tribune reports that in addition to the ability to access raw data in real time, “new data sources can cover areas of economic activity that are poorly represented in official statistics.” As well, search data and behavior on social media “tell quite a lot about the feelings and desires of the internet community,” including consumer preferences.

This information can be used as a forward-looking indicator not only to predict future customer behavior, but to help gauge the potential impact of major political events on local businesses. China’s major search engine, Baidu, devised its own set of microeconomic indicators as well as its own Search Index, based on keyword-based anonymized data from its platform. This can include everything from purchase behavior, to periods of stress in the job market.

Use cases for this data include areas like urban planning, or understanding demographic details in a particular region. According to CNN, “users often search on a Baidu map to plan a route. By aggregating the query information, the company says it can estimate the future population in any given area ahead of time, and use that as a way to warn the public about potential crowd disasters hours in advance.”

Other data points like transaction history and job portals offer vital indicators of consumer confidence and changes in the job market, which can be combined with news and social data, satellite imagery and more.

According to Quartz, the Chinese Satellite Manufacturing Index (SMI), created by US company SpaceKnow, looks at “2.2 billion satellite snapshots taken of more than 6,000 industrial areas spanning half a million square kilometers of Chinese territory to get a numeric measure of how well the country’s manufacturing sector is doing.”

Pavel Machalek, co-founder of SpaceKnow, says the SMI is valuable because “it’s independent of the market and the Chinese government, and it provides a different look of the same reality.” This serves as an alternate data point to traditional statistics on China’s manufacturing growth, as provided by China’s national statistics bureau and surveys from IHS Markit.

However, in order to validate and leverage this information, it requires input from government agencies as well as private data providers – something that may prove particularly challenging in the Chinese market.

We heard about financial institutions in Africa looking to alternative data, from mobile activity to social media data, to find a way of providing credit scores for unbanked or uninsured individuals.

FinTech companies like Lulalend look to close the funding gap for SMEs in South Africa by offering loans based on information from alternative data, including “electronic bank accounts, payment gateways, online accounting companies, e-commerce marketplaces, and any other partners that could provide additional data.” They also look to digitize offline data by scraping numbers from uploaded paper-based bank statements.

Today a new crop of banks in South Africa is also leveraging alternative data in an effort to change financial behaviors, rewarding positive actions and actively changing consumer spending habits. Described as the world’s first behavioural bank, Discovery, the fully digital bank launching this month, leverages its ‘Shared-Value’ model, and can be joined by anyone with a smartphone.

While organizations like Discovery and Baidu are using consumer data to help them change saving habits, offer greater access to credit and predict more macro consumer trends, they’re also actively contributing in a large way to essential data collection in emerging markets. This data can offer private and public institutions a greater ability to determine the state of the economy, predict future changes and challenges and enable more context-driven investments to spur the economy.