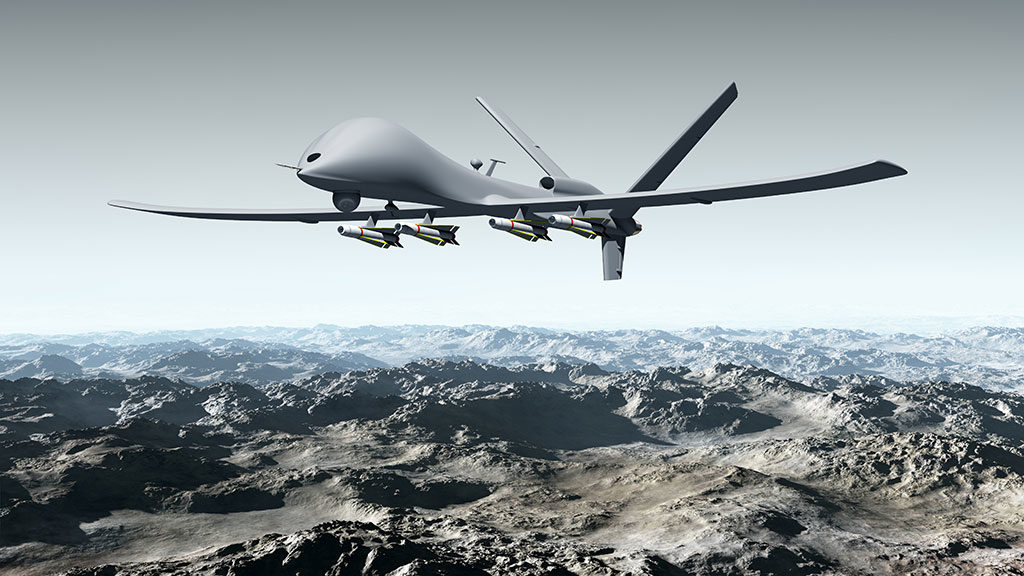 Artificial intelligence robots able to scans battlefields for hidden attackers have been successfully trialled by the British Army.

The new technology, developed by the Defence Science and Technology Laboratory (Dstl) and UK industry partners SAPIENT, was tested on the streets of Montreal in Canada, with the Ministry of Defence explaining they will be a revolutionary addition to Britain’s offence capabilities. The system will reduce human error and allow soldiers to safely move around war zones.

It comes after last week’s news that Britain’s military and security services said they were about to test a new arsenal of offensive cyberweapons against ISIS.

Defence Minister Stuart Andrew commented that: “This British system can act as autonomous eyes in the urban battlefield.

“This technology can scan streets for enemy movements so troops can be ready for combat with quicker, more reliable information on attackers hiding around the corner.

“Investing millions in advanced technology like this will give us the edge in future battles.”

Futuristic science developed at Dstl to give troops the edge in urban combat being tested at Contested Urban Environment trial #CUE18MTL pic.twitter.com/ksGKrdu885

The army’s three-week trial was the latest in a series of Contested Urban Environment experiments in which soldiers from the Five Eyes allied nations of the UK participated: Canada, Australia, New Zealand and the US.

The development of gradually advanced military technologies has in the past already sparked a heated debate on the so-called ‘killer robots’, automated military war machines. But the race for the battlefields’ dominance is far from over, with armies competing to develop faster and deadliest technologies.

According to the latest from the Ministry of Defence, the UK will host a similar exercise in 2020.