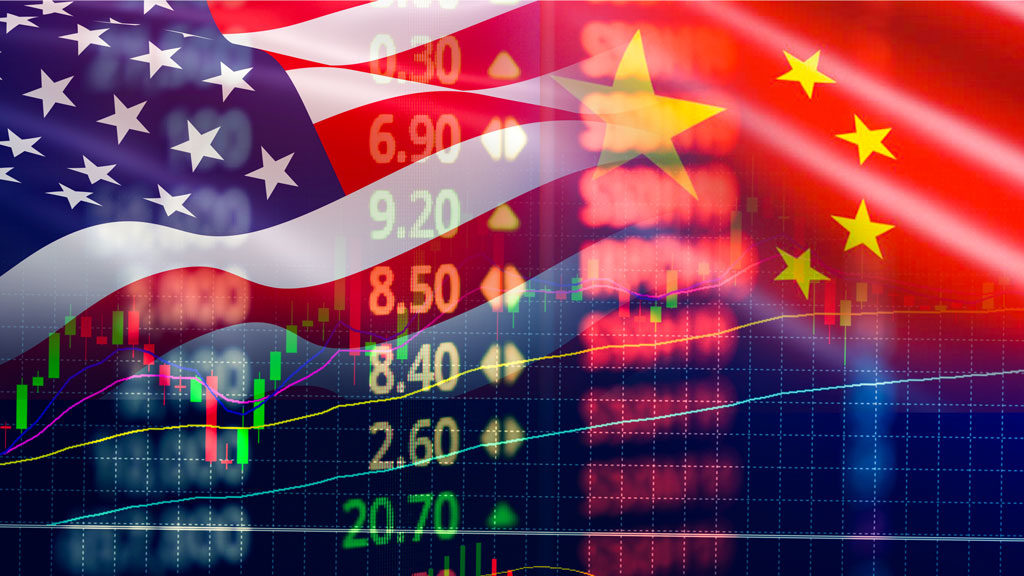 US has replaced China as the Top AI Venture Capital Investment Hub, according to a new report by ABI Research.

According to the new data, the United States dominated the global AI investment market in 2018 at 52.3%.

The report also forecasted that, based on investment figures in 2019, the US share is expected to reach 70%, widening the gap with China further.

The main factors behind this expansion would be investments from Cruise Automation, Dataminr, Zoox, and Zymergen.

This would bring the total value of AI Venture Capital Investments in the US to $14 billion in 2019. In contrast, China experienced a year-on-year growth rate of 54%, bringing the country’s total AI investment value to $7.4 billion.

“Top AI startups in the United States come from various sectors, including self-driving cars, industrial manufacturing, robotics process automation, data analytics, and cybersecurity. All these startups research on and invest in cutting edge deep learning technologies in their solutions, democratizing AI for enterprises and end consumers.”

On the other hand, China would be focusing on narrower AI applications – particularly machine vision, limiting development in other AI areas.

Because of this, China might have claim into local tech supremacy when it comes to AI, but is also experiencing challenges in expanding into overseas markets because of different regulations and market conditions.

Another factor slowing down AI development in China would be related to the fact that, compared to the United States and Europe, where labour cost and skill shortage are key concerns, China continues to enjoy the benefits of an affordable labour force, especially in industrial manufacturing.

As key enterprises are still deploying conventional workflow and not investing heavily in digital transformation, this will translate in less risk-taking in AI startups that are less mature.

AI Investments and the Trade War

Looking at the future, global AI investments will keep growing, according to the report, but China is expected to suffer from the trade war with the United States.

In fact, the ABI Research data shows that the trade war has already impacted China, as Trump limited the use of key US technologies to be utilised in China.

However, Su explained, even if there is no doubt that Chinese AI investment is feeling the effects of the trade war, China is still undeniably the largest single market for AI implementation.

“Favorable policies and flexible regulations in China, backed by a government willing to invest and deploy innovative technologies at scale, will certainly amplify AI adoption in the region,” Su said.

“While the United States may be leading in investment in AI research and development, in the longer term, China will be able to capitalize on those technologies and bring them to the masses.”

What do you think of these figures and the future of AI investments? Let us know in the comment section down below.