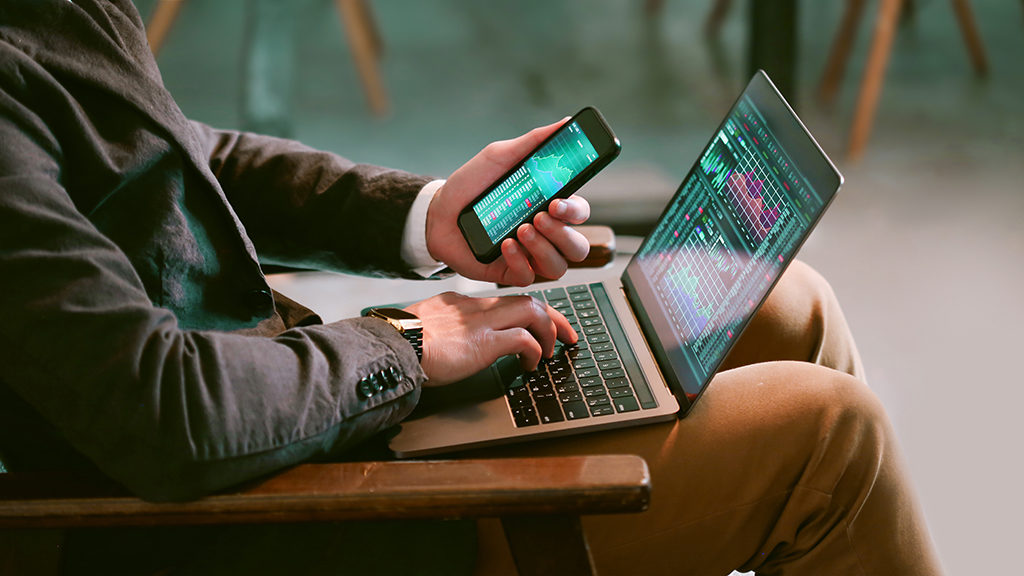 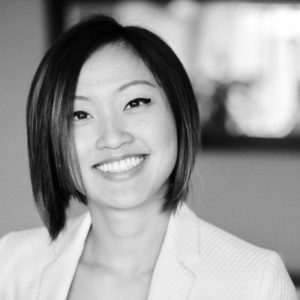 Michelle is a fintech operator and private investor. She held leadership roles at Anchorage, a San Francisco based crypto custody company, and Prenetics, an award-winning Hong Kong based insurtech company. She has been a private equity investor and an M&A banker.

I have been following the world of alternative data since 2017, when I came across Outside Insight, a book about investors and business owners using digital bread crumbs to win in hyper-competitive battlefields.

When Bloomberg announced this week that they are adding alternative data to its data platform, I started wondering what that would do to the way alt data is used today.

What is Alt Data?

I worked on a project evaluating the use of alt data in private equity, an industry that is known for the most part to be a Luddite in a world where alt data has become commonplace at many hedge funds.

Hedge funds are on the other end of the spectrum. The majority — 70 percent — expect to use alternative data as part of their investment processes.

The project opened my eyes to the scale and scope of the data being collected as people go about their daily lives, unknowingly leaving a digital trail that investors use to predict results for the next earnings season or commodity prices.

Subscription trends based on receipts in your email inbox, in-store foot traffic based on sensors and mobile apps, and crop yield based on infrared and satellite images are signals gleaned from collecting and processing an abundance of raw data.

Some companies have even gone as far as to pay someone to drive around and stick sensors onto oil rigs in Texas.

Bloomberg adding alt data to its data platform is a sure sign that alt data is becoming mainstream.

Alt data has led to alpha generation for a lot of fund managers, especially those who blend fundamental analysis with modern tools like data science and algorithmic trading.

Those fund managers have typically had to employ specialized teams of technologists to identify the best alt data providers in the space (a lot of them VC-funded startups), and integrate them into their own systems.

Now that Bloomberg is providing accessibility on its own data platform, what does that mean for the world of alt data?

As alt data enters the mainstream, my hypothesis is that the “signal” they used to provide will turn into what sounds more like “noise,” with predictions failing to align with the underlying data.

Scott Patterson’s 2012 Dark Pools: The Rise of the Machine Traders and the Rigging of the U.S. Stock Market detailed the rise of the bot traders. Initially, those traders, or “sharks,” were able to feed on slower, fundamental value driven investors, the “dolphins.”

However, as high frequency machine-driven trading took hold, the sharks started to feed on each other, and ferociously so. Signals from trades quickly turned into noise, and the strategy started to come apart at the seams.

As more investors gain access and trade on “alternative” data, I suspect alpha from such data can only be earned from going further and further away from the mainstream.

This means collecting data that is even more personal, and even more invasive.

In a world where the collectors of primary data are increasingly being checked by the modern zeitgeist of privacy, the path to obtaining more personal data is not clear.

Mobile app authors, social media platforms, and technology companies have hit the edge of consumers’ tolerance, and collecting more data seems to be the Holy Grail they’ll never get (not legally, at least).

However, consumer tolerance and government support for data collection varies widely across the world.

As more data on China and emerging economies becomes available, today’s alt data wizards may migrate towards those markets, introducing a new crop of competitors for alpha.